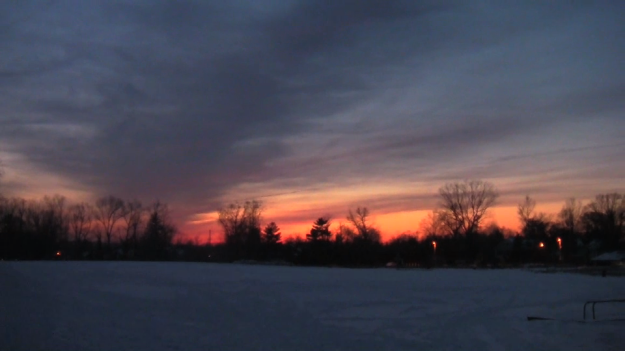 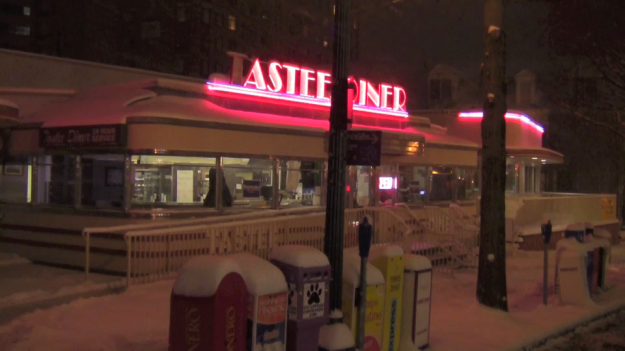 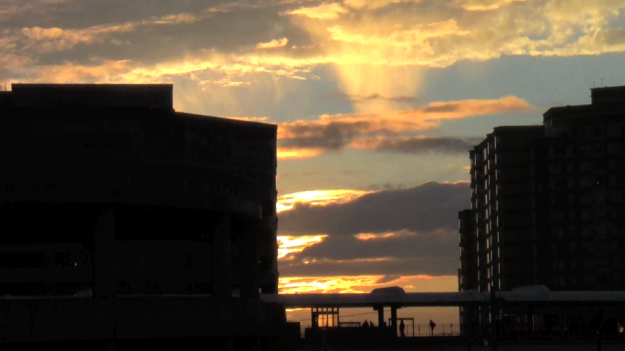 She is the co-founder and curator for a roaming experimental film series, Sight Unseen, partial member of the artist run film lab, LaborBerlin and holds an MFA from The Maryland Institute College of Art. She is also a member of The Red Room Collective and has been a member of The Maryland Film Festival Screening Committee since 2012.

Khristian Weeks
I am an artist and improviser working in the fields of sound, kinetics, assemblage, and optics. My primary interest is in the process of discovery experienced through observation and experimentation. Playing a fundamental role in my creative processes as well as in their realization is the use of silence, non-intention, and natural forces to produce self-sustaining systems of movement, sound, and optical phenomena such as shadow, caustics, reflection, refraction, and projection.

Barbiero/Lynn/Rouzer
Unedited B/W Super 8 Projection shot by Chris H Lynn will be accompanied with a live score from Daniel Barbiero and Gary Rouzer.

Dispossessed by Julia Jin (May 2013, 7min46sec, B/W & color 16mm film, Canon Vixia HDV camcorder sounds, 76mm and 26mm lens)
This film came about because I wanted to be able to transform something private of mine into something that can be presented in a public space and medium. In order to do so, I had let go of the notion that these experiences and paraphernalia are mine, and mine alone. I had to remove my trepidation of treating footage of my family and home as footage — taking a step back and “dispossessing” the singular way I thought about this captured private space. Structurally, I tried to focus on the interaction between image and sound, and have them highlight one another in various ways. Sometimes, I think the themes are straightforward, such as evoking indoor and outdoor space, or night and day at the same point in time, but I also tried to let them mirror each other too. Perhaps the jitters from the camera of a close examination is not so different from the rumblings of a vehicle?

I recently graduated with a BA in Cinema from Binghamton University, and discovered experimental film three years ago when I stepped into a small film salon club screening. I spent most of my time there organizing experimental film screenings and working with the Bolex and HDV camcorder, understanding and appreciating the merits of both digital and film. Since then, I’ve been interested in a larger picture of how the visual media evokes and provokes the audience. How do images normalize ideology? How do they divide? How do the viewers interpret images differently through their varying literacy levels?

“…[O]bjects have a certain presence. The world is full of vision, full of eyes…” James Elkins

With feelings of isolation there is a fascination with observing the objects and sounds outside these old windows.

This event actually took place yesterday in Salisbury Maryland,  the link is here
I had a great time and saw two really superb performances from Khristian and David. I was actually able to screen quite a few of my films from 2007-2008-which was also really nice.
Thanks to Khristian and David for making it happen! It was a special night.