A deep thanks to Moving Image Artists magazine for inviting me to discuss my work in their most recent issue on Landscapes. Here is the link to my article.
Take some time and hopefully discover some new and exciting filmmakers. Here is what they say:
“So we invite you to join us on a journey over land and sea, through mythic forests and open moors, past farmlands, meadows and fields of standing stones, while delving deeper into the mysterious landscapes of the human mind!.”
Enjoy 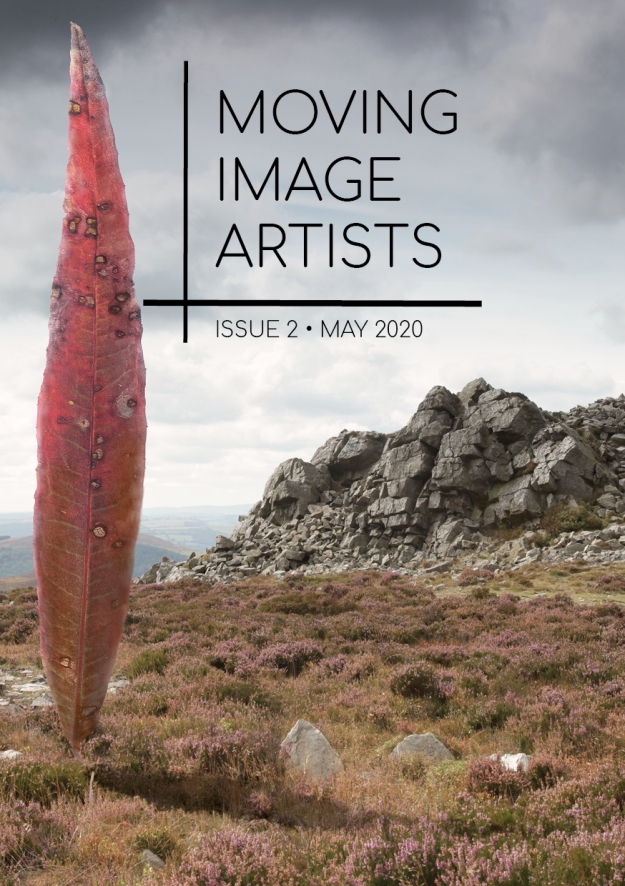 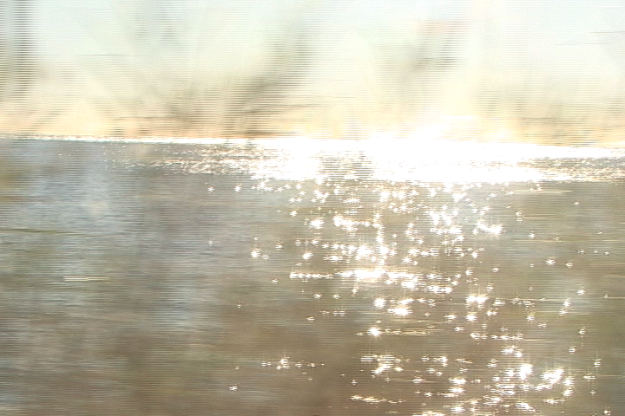 Mon. May 18, 2015
7pm (one-hour program, followed by discussion)
Hyattsville Branch Library
The Hyattsville branch welcomes Chris H. Lynn, filmmaker, sound artist, educator and curator to screen various landscape films, including his Trilogy of Summer, and a new Super 8 film.
The digital images and Super 8 films capture the subtle rhythms of movement, light, and sound in urban and rural landscapes (including landscapes in China, where he has filmed extensively since 2008). His work has been screened and exhibited around the globe and has recently been featured in the book Cinema and the AudioVisual Imagination by Robert Robertson. His sound work consists of field recordings, minimal compositions and audio from his films. His latest collection, The Old East Coast was released on the EchoMusic label. Chris also curates the Experimental Film Program Urban/Rural Landscapes for the Utopia Film Festival in Greenbelt, Maryland, which he co-founded in 2005. He has also curated the 2010 Takoma Park Experimental Film Festival, and occasionally programs films for the Sonic Circuits monthly showcase. Currently he is the Filmmaker-in-Residence at the Hyattsville Library.
All are invited to this community event to support and celebrate the work of Prince George’s County independent filmmakers. Refreshments will be served.

Exciting events coming up in the next week or so. A special thanks to Una for the Soundscapes and Sound Identities symposium.

Here is a still from a new work I will premier at the Utopia Film Festival’s Urban Rural Landscapes program. Look for details on the program soon!
china still 96 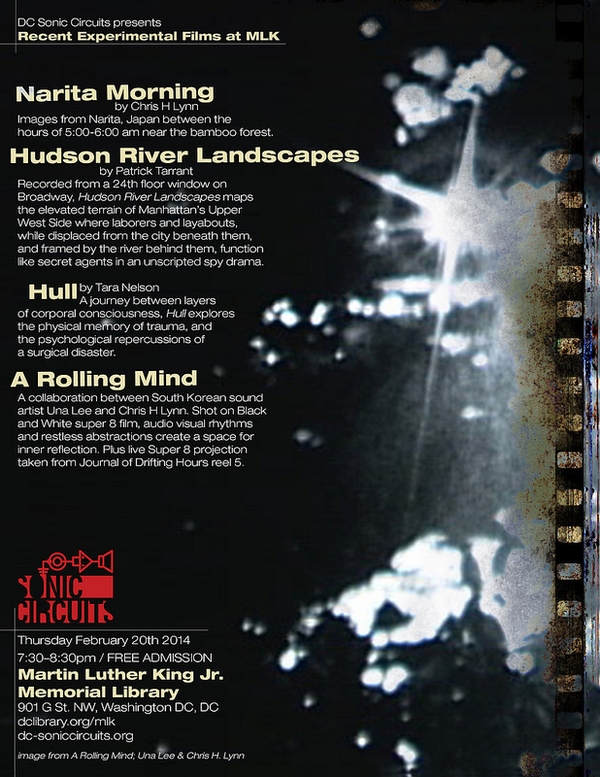 This event is Free!

2.Marshy Place Across (Lorenzo Gattorna, 2012)
USA | Format: 16mm transferred to DV | color/b&w | sound | 4:30 minutes
The title signifies the Native American name for Assateague Island, a
national seashore and natural landmark located off the coast of
Maryland. A passive bay and pristine beach compose the barriers of
this subtle yet stunning passage. Distractions amongst the dunes
awaken development of the ecological and departure of the artificial.
The film culminates in close proximity to a small band of feral horses
that share a common territory and domesticated ancestry. — L.G.